With jaw-dropping views, lush green forests, and gushing blue streams, this Tibetan side of Himachal is itself a luxury from modernization.

Your luxurious stay is nestled on the banks of the river. Cuddled in between the snow-capped slopes of the Pir Panjal and the Dhauladhar ranges, Dharamshala being one of the most popular hill stations in the country.

Where else in the world could you catch a glimpse of His Holiness the Dalai Lama, watch international test cricket on a world-famous pitch, and sample some of India’s best tea all in a single day?

- Tsuglagkhang (the residence of Dalai Lama)

Vibrant monasteries, stunning backdrop, quaint cafes, and thrilling adventure activities have made it one of the favorite summer holiday destinations in India. There are a lot of super fun things to do in Mcleodganj. From treks to strolls, hot beverages to delicious food, spiritual places to boat rides – here are some best of all.

Day 3 - Experience The Joy Of Flying

If you want a taste of what paragliding can be, the Classic flight is your gateway. This 20-minute joy flight with an experienced pilot will take you from 2500m at billing top to 1400m at the landing site in Bir.
Enjoy the experience in one of the best paragliding destinations of the world, offering unparalleled flying conditions and breathtaking views of the mountains and the valley with our verified local expert.

You could trek up to the temple for a gorgeous view.

Visit some Falls, peaks and the Temple & Church on your way

Full day at leisure to explore the town and surrounding areas, just walking around the forest or visiting the local markets, maybe shopping or a picnic over the hills while watching the serene sunset and maggie?
Make your pick!

The best attraction of Palampur is its tea gardens.
Take a look at the Tea plantation, to visit the factory and to understand the process in manufactoring too.
The lush green environment with well-pruned bushes is a sight to watch. The gardens are not visited by most tourists and you can take a nice stroll through the narrow trails or sit down under one of the trees with a book in hand!

The Andretta Pottery Studio and Craft society is a beautiful place to visit in Himachal Pradesh. It is located in the heart of the artist village, Andretta.
The host will assist you in creating a beautiful piece of art with your very own hands. You can also try your hands and make a beautiful bowl with the help of the locals expert.
We assure you, It is quite an experience!!

We are enthusiastic travelers ourselves and believe that women and girls need to travel more than they currently do in India. We provide exclusive women-only trips for Yoga, Scuba, Surfing, Spa, and other activities. We ensure that our trips are safer and well suite for girls-only travel. Each location and activity is well-curated and verified for being women-friendly

Your enquiry has been sent. We will get back shortly.

Want to customize this experience? Send an enquiry and we will get back to you shortly. 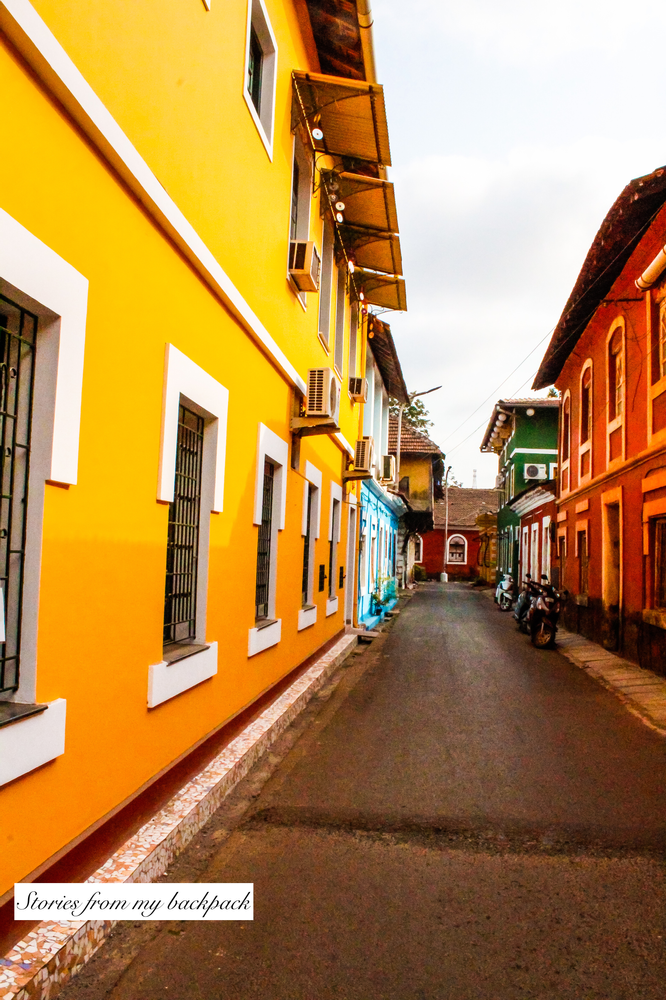 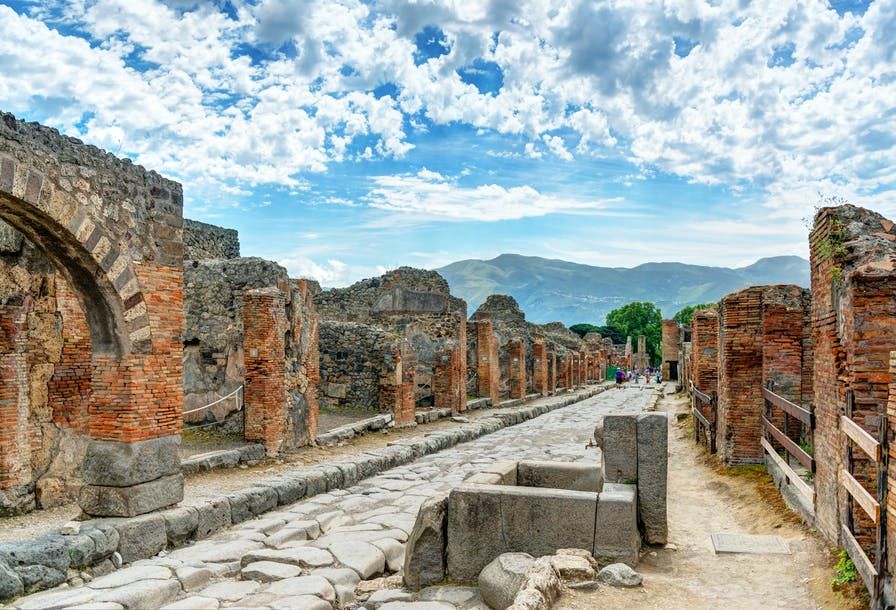 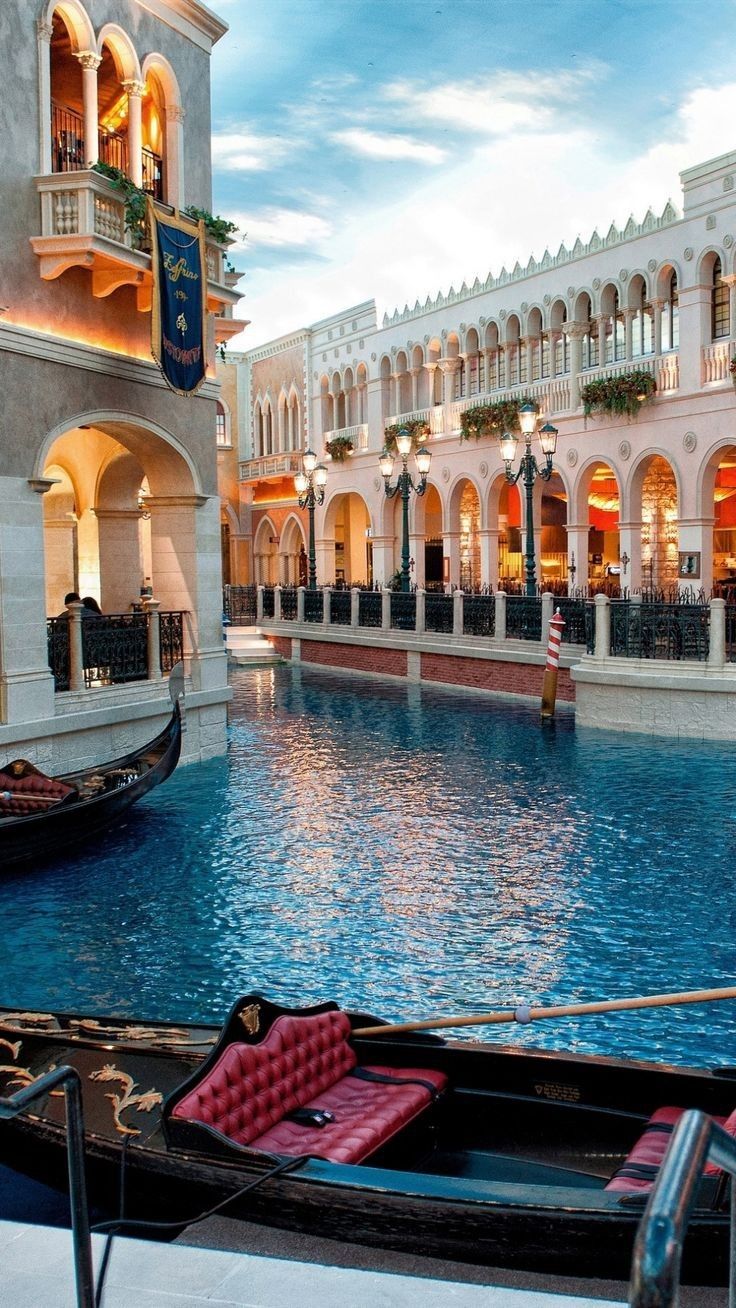 Venice Without the Crowds: ONLINE City Walk with a Venetian

History & practice of glass-making in Murano with an Artist 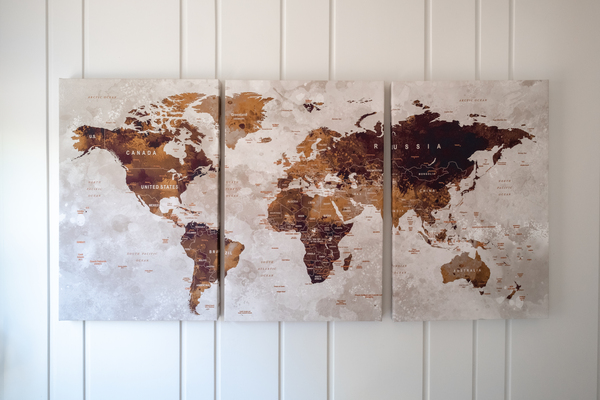 Colosseum - the most Instagramed place in Italy. 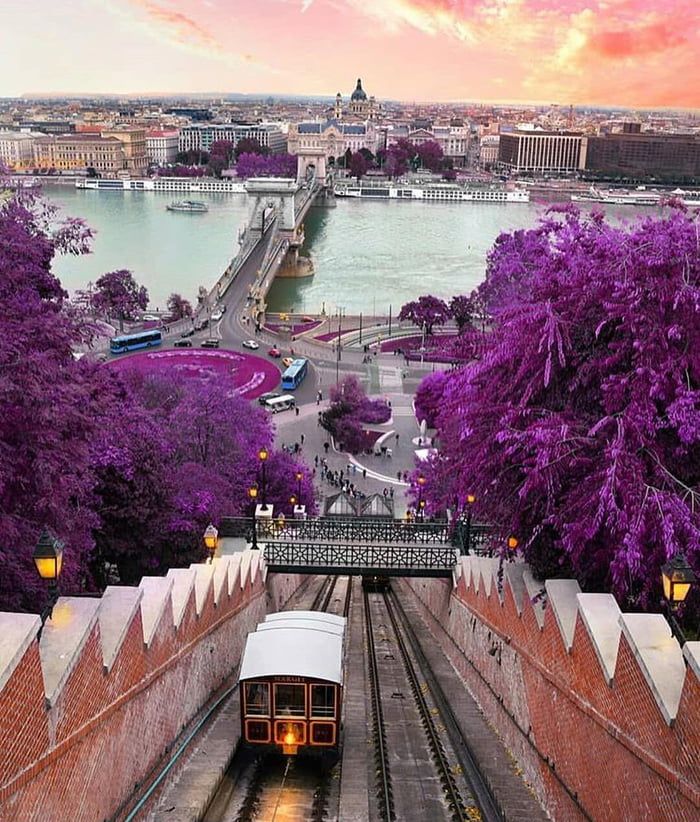 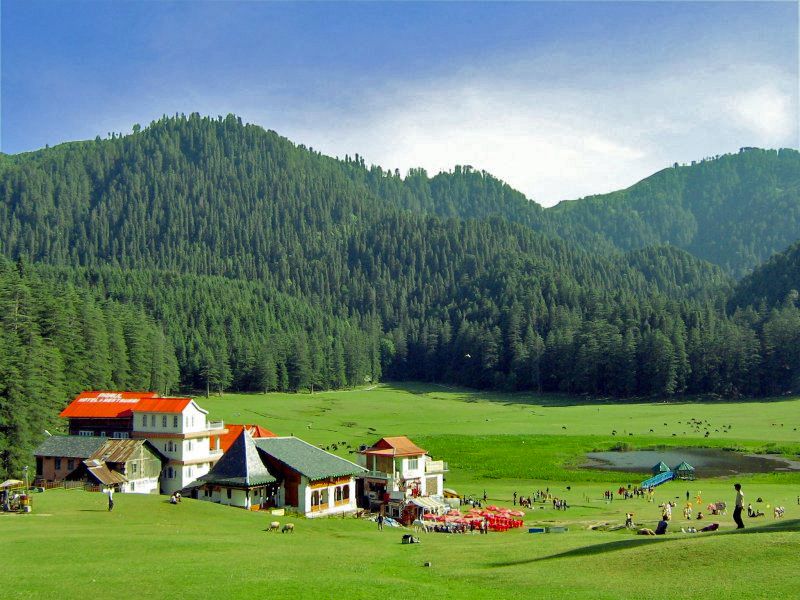 The Other side of Himachal 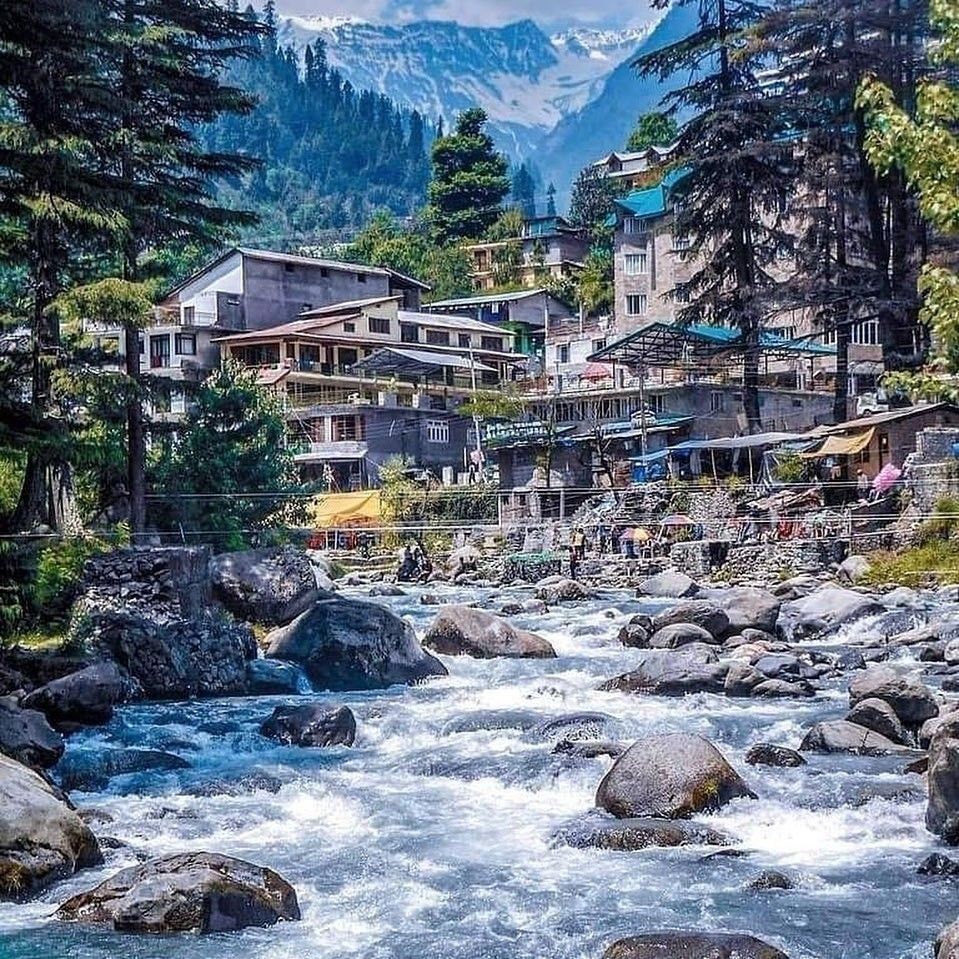 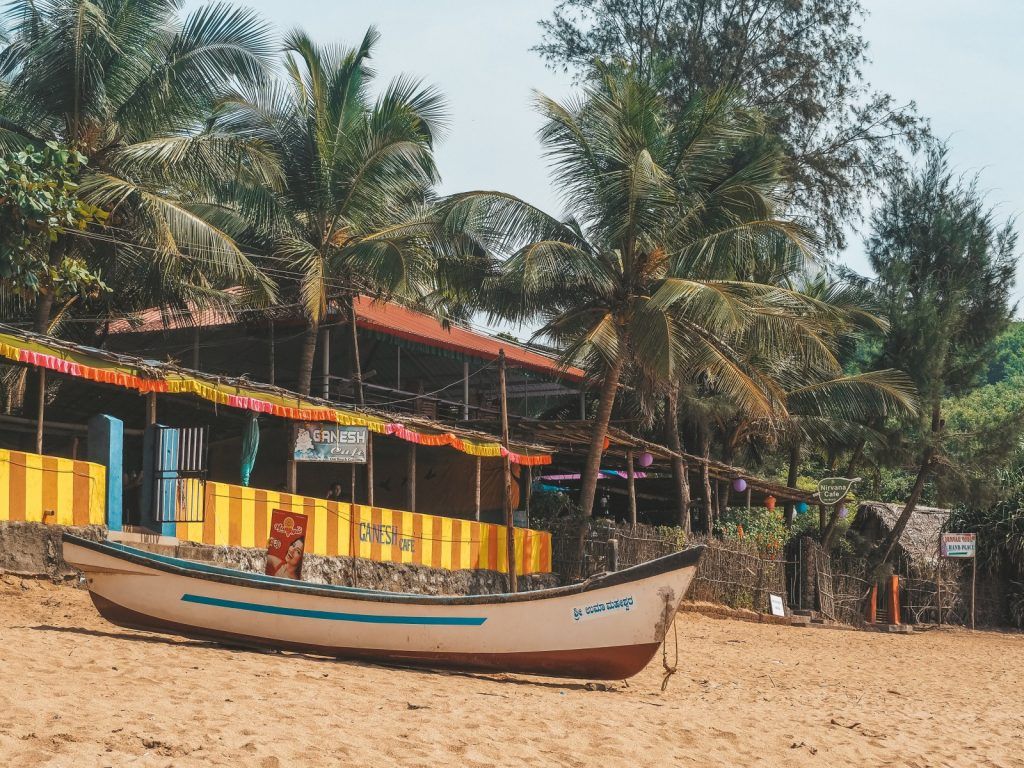 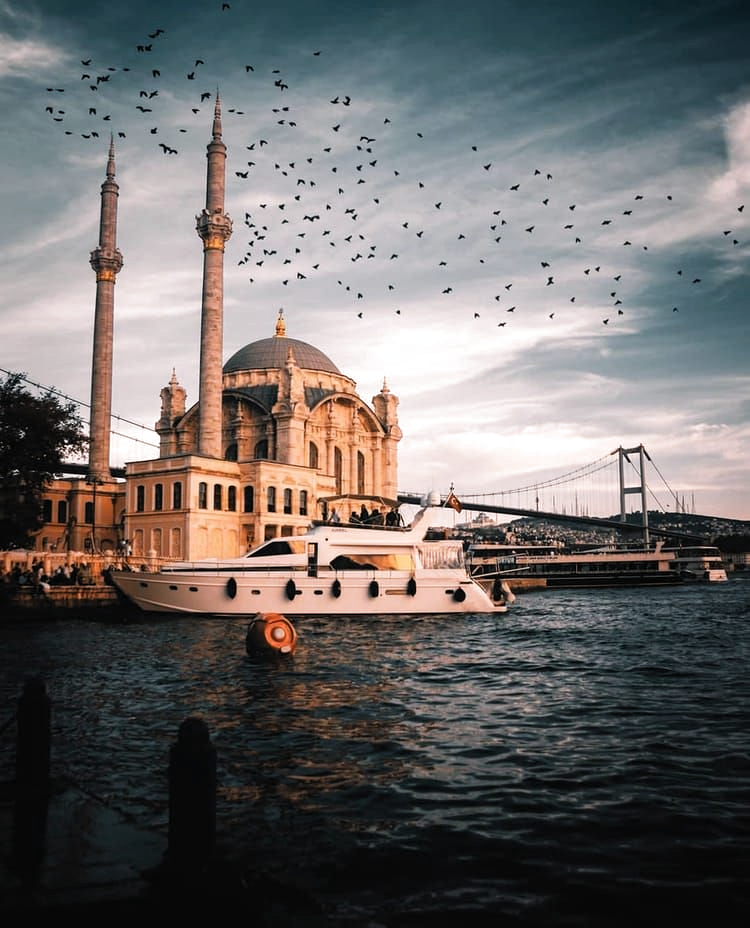 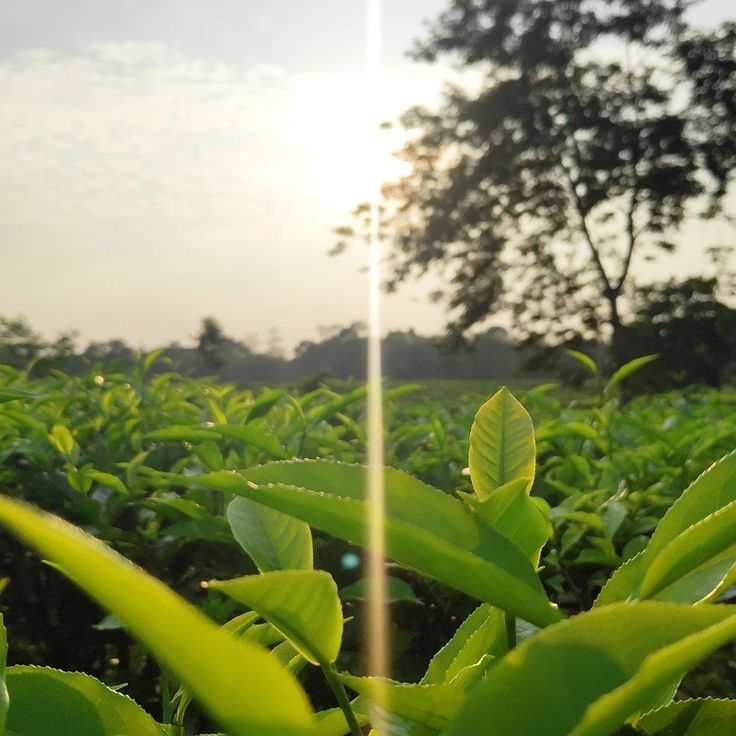 Quick Break to the Wilderness 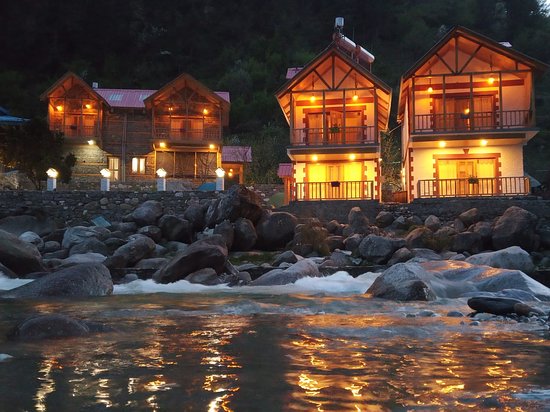 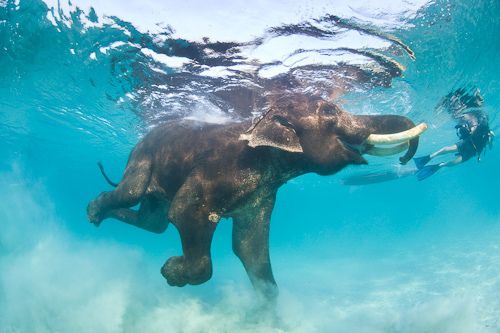 Ever seen a herd of elephants swim across the river?